We have a historic opportunity to consider alternatives to Site C

Contributed to The Globe and Mail 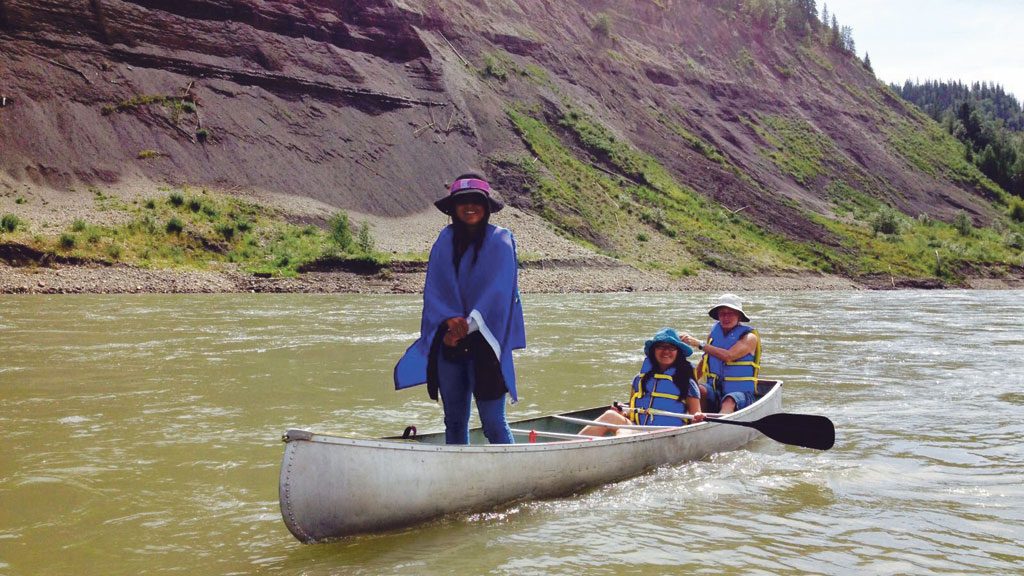 With the BC Utilities Commission (BCUC) questioning the economic logic of the Site C dam in Northern British Columbia, a window now opens to consider factors other than narrowly economic ones on whether the project should proceed. It’s also a chance to consider perspectives other than those of the urban south, which has long regarded the north as a resource hinterland at its service.

In Northern British Columbia, where the Peace River has sustained life for millennia, economic concerns like jobs are certainly important; though at the moment, these seem sufficient for local needs. However, as I learned when paddling the river this past summer, the focus is more on the land and what it is to live on it. For Treaty 8 people, especially the West Moberly and Prophet River First Nations, this means the extensive living heritage of wild animals, fish and berries that have fed their people since the beginning of Aboriginal time, and to a certain extent still do.

The rivers flowing into the broad Peace River valley, including the Halfway River and Cache Creek, constitute a network of highway lifeways for the deer, elk, moose and bear which range across this vast tract of interconnected land. That network would be flooded if the Site C dam were built. For local farmers, including a younger generation getting into market gardening on the rich alluvial soil of the valley floor, the land means local food security. This sometimes feel-good concept became a lot more real this past summer as wild fires in the B.C. interior cut off transportation from the south into the north.

Moreover, these two groups, farmers and Indigenous people, are trying to work together. In January 2014, a coalition between the Treaty 8 Tribal Association, Peace Valley Landowner Association, Peace Valley Environment Association and Yellowstone to Yukon Conservation Initiative presented an alternative vision for the valley to the Joint Review Panel considering the Site C project. Representing extensive relationship and trust-building in its formation, the coalition laid out two guiding principles for future “development” in the Peace: First, to keep the valley with all the rivers and creeks flowing into it intact; and second, to ensure that all future developments will be in harmony with the natural functions of the valley’s ecosystems and its beauty.

If this coalition and the beginnings of its locally determined vision are given a chance, they could set an example of reconciliation between Canada’s Indigenous and settler populations. Their dialogue and what emerges from it could also help point the way toward a post-150 re-conception of Canada. In his latest book, Canada’s Odyssey, University of Toronto historian Peter Russell describes his view of this as a “multinational … civilization” where treaty obligations between the first founding nations are embraced and fulfilled. Among other things, this means the healthy sustainability both of the land and its original inhabitants.

It’s a lot to hope for, but Canada has a unique government in British Columbia, with the Greens supporting the NDP. The BCUC’s findings give the new government a chance to make history by backing alternatives to Site C coming from the less-populated and less lobby-powerful north, and embracing a vision of development that is ecological, economic and just.

The realities of politics in this age of controlled messaging and self-interested supporter bases would suggest that it’s not all that likely the government will do this. Still, the window of possibility for bold new visioning is open, and it’s a hopeful sign that B.C.’s Energy Minister Michelle Mungall has announced her intention, along with Scott Fraser, the Minister for Indigenous Relations, to meet with relevant Treaty 8 First Nations this month.