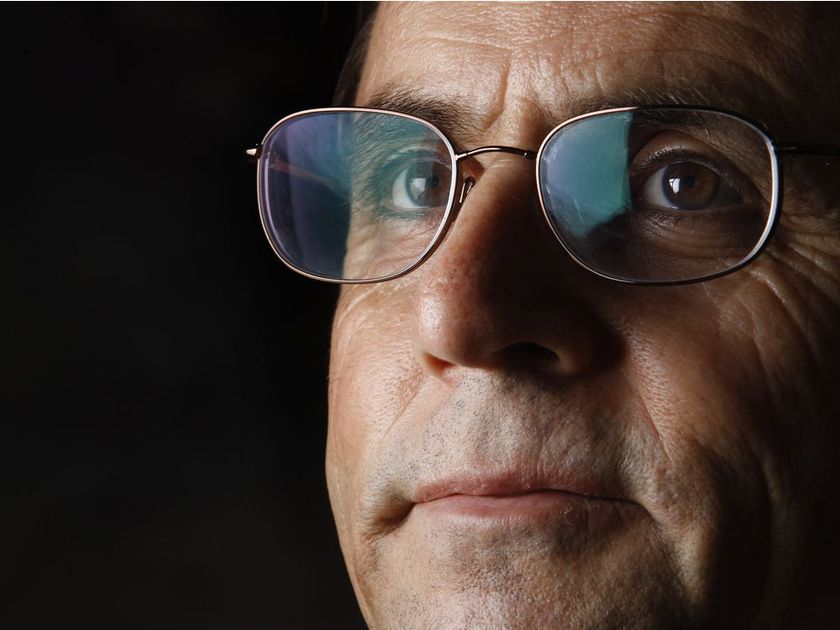 The Hassan Diab case is beginning to reek of the late 19th-century “Dreyfus Affair “now that a fourth French judge’s order for Diab’s release for lack of evidence has been quashed at a higher level, and this Canadian academic and father of two small children begins his fourth year in solitary confinement in a French prison, without charge or trial.

Moreover, the reek of a gross miscarriage of justice, which the term “Dreyfus Affair” connotes, implicates Canada and what Canadians stand for as much as it does France and the values defining that society. That’s because, under the previous (Stephen Harper) government, Canada extradited Diab despite specious evidence linking him to a 1980 bombing outside a synagogue in Paris.

Briefly, what pulled Diab from his settled life as a respected sociology professor at University of Ottawa in November, 2008, when he was first arrested, was a hand-written note (in block letters) purported to having been penned by one of the people implicated in the synagogue bombing. The French government used this as grounds to have Canada extradite Diab.

The handwriting experts consulted rejected this note’s credibility and any resemblance to Diab’s handwriting. Moreover, there was documented evidence that Diab was writing his university exams in his then-home city of Beirut at the time of the bombing. The extradition judge described the French Government’s case for extraditing as “suspect,” “illogical” and “very problematic.” So Diab’s lawyer, Donald Bayne, along with the considerable support group that continues to seek justice for Diab and support his wife and children here in Canada, were mystified that the Canadian government extradited Diab anyway.

Worries that political pressure is at work, obstructing justice, have only deepened as time has yawned between the date of Diab’s extradition in 2014 and today. A total of eight release orders from French judges have now been overturned at an appeal level, and the French press recently reported that Israeli officials met with the French judges on the case in September. This is why remembering the Dreyfus case is so important.

Worries that political pressure is at work, obstructing justice, have only deepened.

Dreyfus was a Jewish officer in the French army who was falsely accused of treason and convicted in the l890s, a period when anti-Semitism was rife in French society. The clear evidence of his innocence was consistently ignored, and the affair unfolded over more than a decade while “love of your country for the principles it stands for” was eclipsed by “love your country, right or wrong.”

Those who dodged doing the right thing bowed to fears at what this might do to the reputation of France and the French army. In the end, principle triumphed over politics – thanks to French writer Emile Zola’s open letter to the French President of the day, beginning with “J’accuse.”

I am no Zola. But over the course of my career as a writer, I think I have gained a reputation for integrity. From my first book, an oral history of Canada during the 1970s’ national unity crisis, I have also engaged myself in the narrative of values, rights and responsibilities by which we like to define ourselves as a country. Every breach of these – from the residential school policy to the internment of Japanese Canadians during the Second World War to, more recently, the treatment of Maher Arar, Omar Khadr and, now, Hassan Diab – challenges Canadians.

If each of these injustices is not addressed and rectified, it weakens our credibility outwardly and our self-confidence inwardly. As Zola wrote in his famous letter, letting politics trump principles “will destroy a freedom-loving France.”

I therefore salute those many in the Canadian media who have been keeping this case in the public eye. And I join my voice with fellow writers such as Naomi Klein and Yann Martel in calling on Prime Minister Justin Trudeau to intervene and bring Diab home now! Otherwise, Mr. Trudeau, you force me and all other Canadians to be implicated in a 21st-century repetition of the terrible Dreyfus affair. 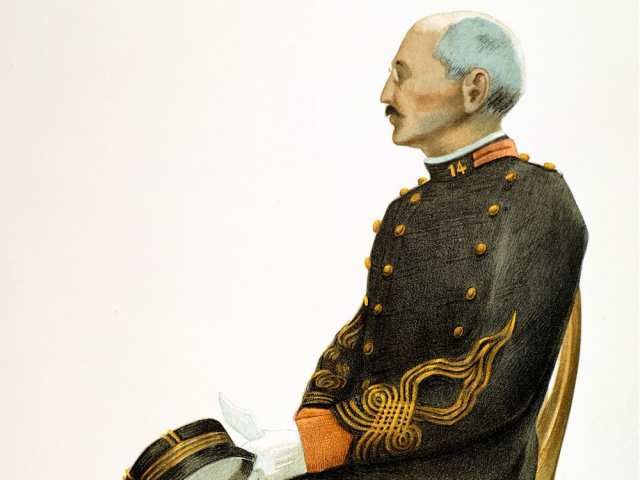 Portrait of Alfred Dreyfus at his retrial Photos.com / Getty Images

Heather Menzies is a two-time winner of the Ottawa Book Award, an adjunct professor at Carleton University and a member of the Order of Canada.